When Hamilton and I planned the trip, we knew that we were going to be on a tight schedule, hence we had to organize it down to the last possible detail. The second day in Zagreb and the last day in Dubrovnik were the only two days where we could do what we wanted, when we wanted, as we didn’t have anywhere we needed to be.

This didn’t mean that we wasted our time, in fact in Zagreb, we got up quite early, grabbed a pastry from next door to the hostel and got the tram into town(Croatian desserts and pastries are amazing, by the way. And cost about 50p – £1. If I had gone to Croatia with a lot of money, I would have also had to spend money on buying new clothes… About three sizes up because of the amount of weight I would have put on.)

One thing I will say, is that I’m not particularly clear about how you pay for the trams in Zagreb. In all honesty, we rarely did. We tried to, and managed once… I believe, you get on the tram and give the driver 10 kuna and he gives you a ticket and then you can use that ticket for a few hours. But it’s never quite as simple as that.

Anyway, we got the tram from central Zagreb, to mirogoj, which according to Trip Advisor is the number one tourist attraction there. What is mirogoj, I hear you ask? A cathedral? A theme park? A giant dinosaur statue?

We were intrigued by this and had the time, so popped by. Well, popping by was a little more difficult than that, if I’m honest (if you’re us). We had a map of Zagreb, but somehow managed to walk in a huge circle around the entrance. After about an hours walk, we made it. (Look up exact directions before you get there – your two minutes spent doing that can save you a lot of time.)

It was worth it. It’s absolutely beautiful, and filled with history. I never thought I would be recommending a cemetery, but here we are.

It was a warm, sunny day when we were there, and it’s quite big, so strolling around was quite pleasant. The architecture of the buildings was really quite something and their tradition of putting out candles for their departed made it a very tranquil atmosphere.

I would like to point out that obviously it isn’t an average tourist destination, soon that a certain amount of thought and respect is well received when visiting.

I believe there is more to what we visited, across the road, but it was already midday so we decided to make a move back to town. I would definitely recommend getting the tram there, as it was quite simple, though we were lucky in that a tram appeared a few minutes after we got to the stop. Otherwise, there are also buses. Unless you feel like a very long hike, I wouldn’t recommend walking it.

After the cemetery, we got some lunch and continued walking around town – it really is beautiful and there are so many tiny roads and alleys (and steps), it’s quite mesmerizing. We walked down to the new town, through a botanical garden – where we saw turtles swimming in ponds, parks, looked at national theatre and had a lay down in the sun with an ice cream.

As it was Sunday, it was quite calm and leisurely – people were playing badminton on the grass and walking their dogs (I’d guess 50 percent of the people we saw whilst in Zagreb had dogs. Either we came on a special dog holiday, or they all really, really love dogs. We love dogs too, so had a great time.) But not that much was open. I had already looked up what was open at what times, but we decided we’d rather see more in general, than hurry to the few places that were open.

My feet were in a sorry state by this point, so we grabbed a cup of tea/coffee (we hadn’t had much caffeine, so were in a slight state of withdrawal) and had a sit down. We managed to sit by an open air concert, though I can’t decide if it was a good or bad thing. The locals didn’t seem to know either.

A small crowd gathered, but they mostly looked confused. I feel like we heard a new genre of music… that I can never un hear. I would attempt to find out the name of the band, but you were lucky enough not to hear them the first time, so I won’t inflict them upon you.

That night we grabbed some food from Billa, weaved through the French teenagers having a party in the hallway and made sandwiches for the next day like proper grown ups/people on a budget. (Meals are not expensive in Croatia, but when you’re road tripping, you never quite know what you’re going to get/where you’re going to get anything. Zagreb was the cheapest place we visited, but we didn’t know that until we’d left.)

If you don’t want to make sandwiches, the app ‘road trippers’ is great for finding places on the way, recommended by other travellers. It’s more developed in some places but I’m sure it will grow in Croaria as the tourist industry is growing rapidly.
Then seeing as the next day was going to be a long one, when our road trip truly started, we got the map out and packed our bags; between the two of us, I’m the obsessive organizer and Hamilton is a human GPS. This makes everything a lot easier on a road trip, as we knew where we needed to go, and could actually get there.

We did attempt to get an early night, but we’re best friends and have been for a long time, so we mostly mucked about and played card games, until we were too tired to resist our eyes closing.
I honestly haven’t yet picked a favourite out of all of the places we went on this trip, because they are all so different. We spent a lot of time in Zagreb wandering, eating and drinking, not because there aren’t things to do, but it had such a relaxed atmosphere, there was no need to rush anywhere.

The flights weren’t that expensive (we even flew British Airways) and neither were our airport transfers/food/accommodation; I’d really recommend it as a weekend away. It’s not the most obvious as it isn’t one of the larger European citites, but it is affordable, cultural and has exceptionally friendly people. Three things that are often difficult to find together in a European city. 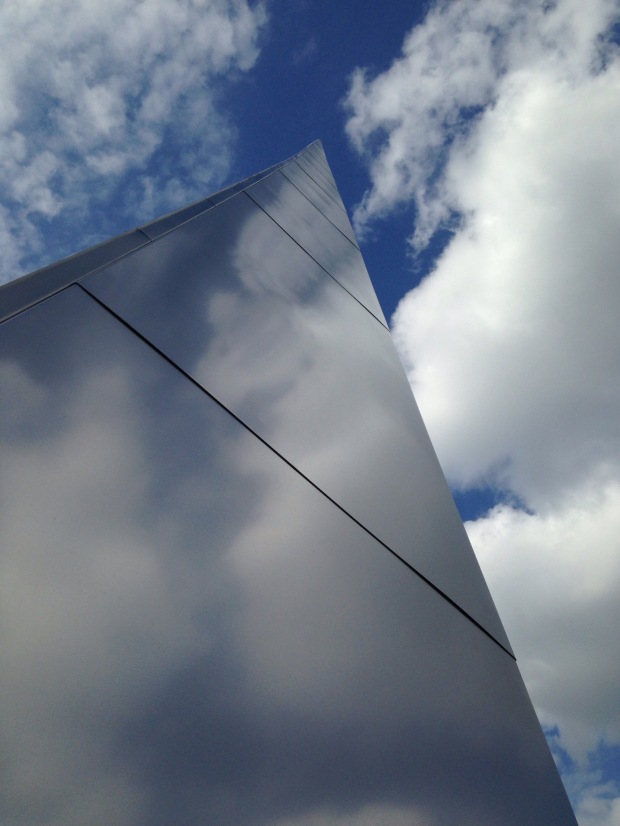