I’m definitely one to struggle with wanderlust, but more recently I’ve made the effort to remind myself that you don’t have to go far to find something new. I won’t say it’s a resolution to do this because they aren’t really my thing, instead I’m thinking of it as more of a conscious effort that I won’t put myself down for if I don’t always manage to do it.

I live in London, which I know makes me very lucky. It’s a city filled with culture of all shapes and sizes. Art, music, theatre; all at a world class level. Yet, there are some weekends where I barely leave the house as I think I’m too tired from the working week/convince myself my bed is much better than the outside. Suffice to say, there are way better things outside of my flat and I’ve actually bothered to experience a lot of them. This has now changed. Well done me, eh?

It’s quite cold out, so I’ve been looking for indoor excitement – namely art. The Tate Britain is super close to me and is super cheap, aka free (though it’s nice to give a small donation). I also got myself an art pass; if you’re under 26 they’re really not that expensive and very worth it, and get you free entry/discounts to exhibitions and museums. So hopefully I’ll be spurred on to keep visiting fun places.

Somehow I’d never been to the Tate Britain, even though I live only two stops on the tube away from it. After hearing the announcement on the tube at Pimlico for the millionth time that you could alight there for Tate Britain, I figured it was finally time to do just that. It’s open 10am until 6pm, Monday to Sunday and is a short walk from Pimlico station.

I only had a couple of hours, but I was by myself and that was just about the right amount of time for me. I did get round the majority of the free exhibits, but I’d still like to return soon and wander some more for definite. 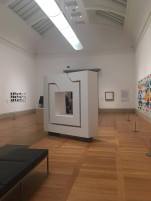 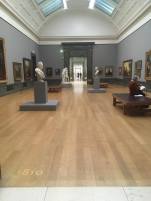 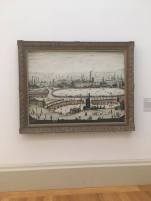 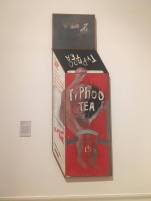 There are works by Turner, John Sargent, Anish Kapoor, Francis Bacon, Jacob Epstein and many many many more. It’s a complete mixture of art forms including film, sculpture, modern, romantic… If it’s British, it’s relevant.

One of my favourite (free) exhibits was : RACHEL MACLEAN: WOT U 🙂 ABOUT? which is a parody of modern life, including social media, pop culture, fairy tales and much more. The film ‘It’s what inside that counts’ was honestly one of the oddest things I have ever seen, but highly enjoyable. It’s on until April, so get yourself down there if you want to see it. 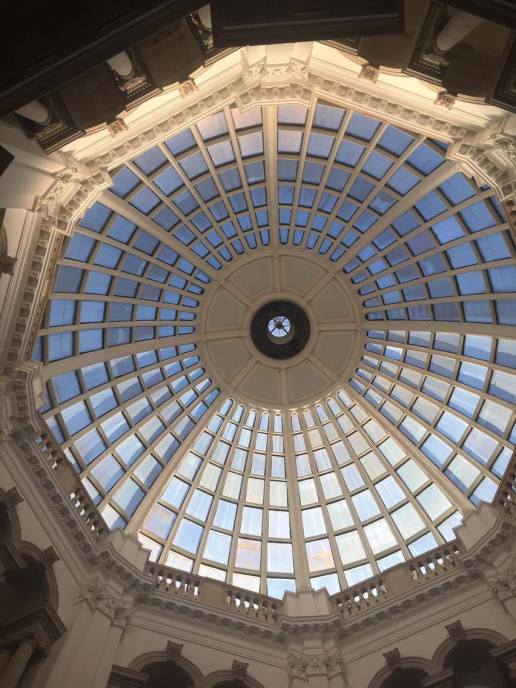 As well as all the art work, the building itself is beautiful. I stumbled upon a little room in the basement about the history of it; built on the site of an old prison, it was opened by Edward Prince of Wales in 1897 and in 1935 even got electric lighting. Very exciting.