I’m writing this one on a train, in front of other people so as not to get emotional.

The last couple of days were funny ones. I was really excited for Lillehammer, but I can’t really say much about it. We had an awful journey from Trondheim to there and so arrived later than expected. I had planned we would either Bob sled that day or go to the Olympic museum and vice versa.

We managed neither that day. It was ridiculously hard to find the bob sledding. Seriously none of the post codes online for it are correct. It was like they didn’t want us to enjoy their Bob sledding track.

Don’t you worry though I WILL BE BACK AND I WILL BOB SLED DAMNIT. Or perhaps I will do it on my next trip that I shall announce soon.

Anyway. Our last night in Norway wasn’t crazy, but it was fun. We stayed in a gorgeous little ski cabin on the mountain, which was warm, had friendly hosts and even had a sauna. I’m fairly sure the sauna was only designed for two but that didn’t stop us. We could have for five, even six people in there. Though thankfully it never came to that.

If we managed to fit 12 people into a 7 people hot tub last year we could definitely have managed that.

All we really did that last night, was buy food (including some reindeer) and realise that as we only had that last night we had to eat EVERYTHING. So Hamilton, being the excellent person he is, cooked it all. I feel like I helped a little, but I don’t think much.

The next morning we woke up, cleaned the place to the high standards set. We also cleaned the car (there were la bons or however they’re spelt stuck to various surfaces of the car. And they had no intention of moving).

We then packed up the car for the final time and made a move. We stopped off at the ski jump that was near us and watched some people ski jumping (onto grass?!) which was amazing to watch. Those guys have some serious balls.

After this, we went to the Olympic museum which was really, really good. To be honest. It seemed shut and a little deserted. Which was actually great. We did get there a little early, so that may have been why it was quiet.

The signs weren’t particularly helpful. There were two massive buildings and a lot of doors. We were instantly drawn to the oddly sexual statues outside one door and then found ourselves inside.

I love the Olympics and it had bits and pieces from every games. Be it news, medals or actual uniforms. There were even Bob sleds, skis and another bear. The best part? You could sit in these things. Try on jackets. It was all incredibly well thought out and we could have spent all day in there.

Sadly we had a Bob sled and then a train to catch. We made it to the Bob sled. Then found out that a huge group had just gone in so we couldn’t do it.

So, a little miffed with all the kerfuffle we made our way back to Oslo. It was raining heavily and it was cold. And we had a flight to catch. Pathetic fallacy was setting in.

But then something happened. We made it back to Oslo. We dropped Dan and Naomi near the train station and rushed to give the car back. That went swiftly, and then we ran back to the station. On the way, I fell down in the middle of the road. The cars all stopped and didn’t beep. I laughed, and Hamilton laughed. Which reminded me, we were in Norway. We’d seen some of the most beautiful parts of the world and we’d done it with our close friends. So what We didn’t do everything? We’ve got plenty of time for that.

We made our plane, and we got home in time.

Norway, you were great. Thanks for having us. We had a blast. I’ll post a visual aid in the form of a video later on to prove this. 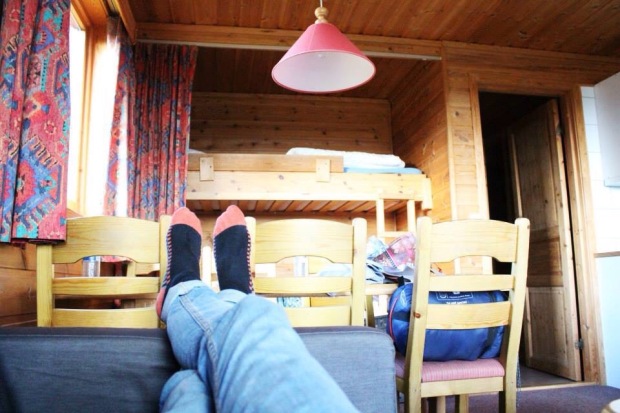 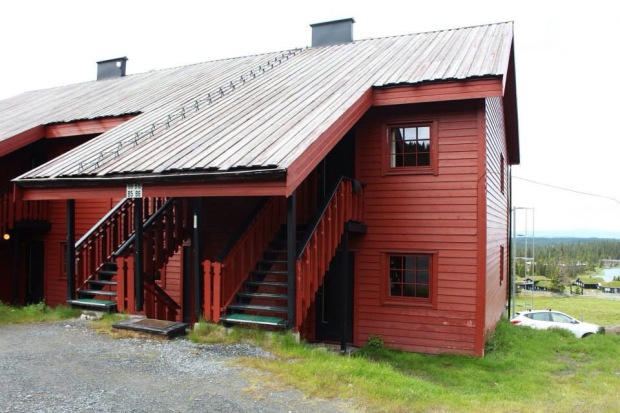